The story of Global EMS

This picture shows a triage-card of a national hospital of a Caribbean island. Triage-cards are used during mass-casualties for patient identification and prioritization for treatment or transport following the colored classification. The Caribbean is not prepared against mass-casualties such as environmental disasters or pandemics. The Healthcare Systems have no resilience against hazards. There is a need for Emergency Medicine strengthening in the region.

How do we know?

In 2010, when an earthquake hit Haiti, I was anesthesist at the University Hospital of Guadeloupe (French West Indies). Rescue teams from France took injured patients out of Porte-au-Prince to our trauma care team. While performing anesthesia for a 3 year old girl, which was trapped under ruins for three days before she was saved, I wondered about her name. She had no name. She was not speaking French. We didn’t knew her exact age. We didn’t even knew, if her Mom and Dad were dead or alive or who or where they were. She was taken, to save her life, but left without anything else.

There were many blessed people from Haiti flown out, to receive life-saving treatments on other Caribbean islands, but for me, this little girl stuck in my mind. In the aftermath of the earthquake, a cholera epidemic broke out and the hurricane THOMAS hit the island…

Back in Germany, I sub-specialized in Emergency Medicine, while practising clinical and pre-hospital care. I stayed in contact with the region and carried out frequently short-term missions in anesthesia in the French West Indies. I then got another impression of the devastating impact of hurricane MARIA who destroyed Dominica, the neighbor-island, while I was sitting 30 miles abroad in Guadeloupe.

To gain further experience with the Emergency Medicine System of the Caribbean, I conducted two pilot assessments of an Emergency Department of the National Hospital of an Island of the Lesser Antilles. These assessments were challenging to perform, with instructive lessons learned. And in 2017, I started a Distance-studies of Global Health Policies MSc. at the London School of Hygiene and Tropical Medicine to get a better understanding of evaluating and strengthening healthcare systems.

That led to the funding of Global EMS Entwicklungshilfe gGmbH in 2019, a non-for-profit NGO to strengthen Emergency Medicine and healthcare systems in developing countries. 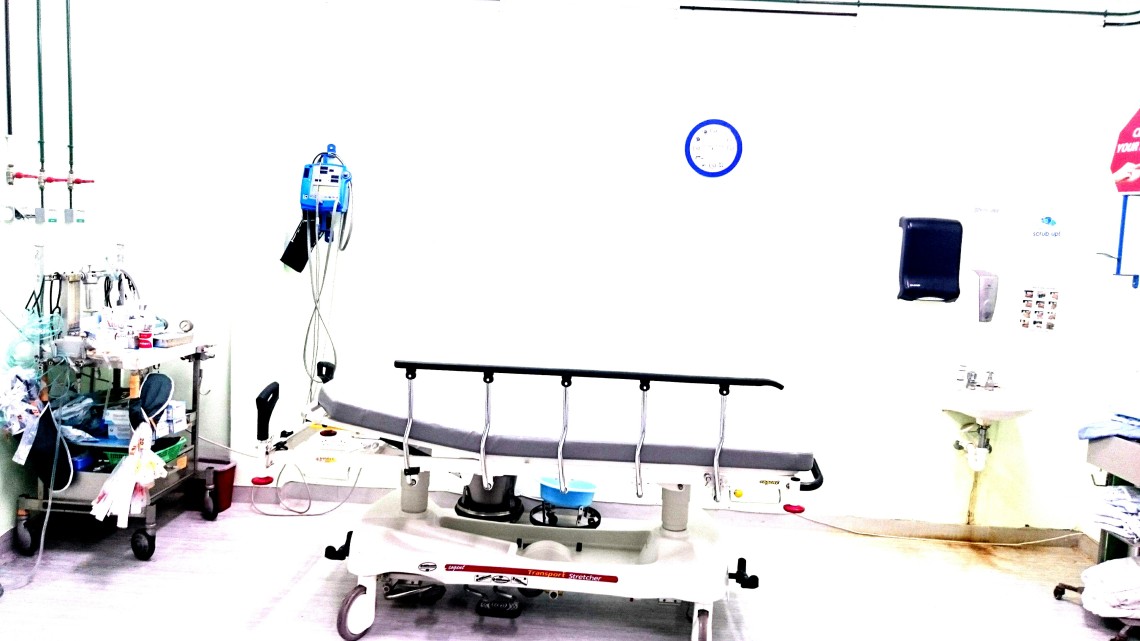 One aim of Global EMS is to evaluate the Emergency Medicine systems of the Caribbean islands to get data and arguments and learn how to strengthen their resilience against hazards. The next step is to train healthcare providers to reach the highest attainable standard of care and give technical and medical support on the national level. I believe that strengthening of the Emergency Medicine system could serve as a basis to create a solidary international (Caribbean states) medical disaster response team. There could be localized and stored disaster equipment on each island to be used and distributed from trained healthcare providers from the islands, who should be mobilized within hours after the disaster. They could act like Medical Rapid Response Teams, and complement the regional response mechanism of the Carribean Disaster Emergency Management Agency to bridge the first hours and days until further global support might arrive.